Sprovieri is pleased to present Art & Language and Ilya Kabakov in THE NON-OBJECTIVE WORLD. The exhibition revisits the radical, early 20th century theoretical departure spelled out by Kasimir Malevich in his book, The Non-Objective World, not through his original Black Square paintings, but through related works by the important living conceptual artists, Art & Language (Michael Baldwin and Mel Ramsden) and Ilya Kabakov. As conceptual artists each has absorbed, over the last 50 years, the impact which Malevich has had on modern art and turned it into something of their own. For the first time, in a joint collaboration between Sprovieri and Jill Silverman van Coenegrachts, this connection between the greatest and most original abstract artist with leading conceptual artists of our time is explored.

Malevich’s book on Suprematism The Non-Objective World, was first published by the Bauhaus Press in German in 1927, but not in English until 1959. Michael Baldwin bought a copy in 1965. “Malevich had a certain glamour, the glamour of radicality, which every twenty year-old is searching for in their own spotty way…” he explains in an interview with Silverman van Coenegrachts. Baldwin, after reading the Malevich book, was inspired to make a series of installation works based on ideas from the text. Three of which are currently in private and institutional collections, the remaining three installations from 1965 – Two Suprematist Squares in two variations and Ten Suprematist Squares – have come directly from the artist's studio for the first time and will be included in this exhibition. These will be shown on a large scale as installations painted directly onto the gallery walls. It is noteworthy they were conceived three years before Sol Lewitt made his first wall drawing in 1968.

In addition, there are seven drawings each entitled Two Black Squares, by Mel Ramsden made between 1966-67 in New York, including three from his studio archives, the last examples available for sale. There will also be seven other Black Square works on paper by Mel Ramsden on loan from MACBA (Barcelona) from The Philippe Méaille Collection.

The Moscow conceptualist, Ilya Kabakov, came across Malevich in Russia in the early 1970s, when, as Silverman van Coenegrachts herself had experienced at the height of the Cold War, it was dangerous even to speak of Malevich’s Black Square paintings in Russia. Kabakov later referred to him in an article published in Paris in 1983, as: “A great artist. An inspirer of terror. A great boss. To sum up; the way ahead is with Malevich alone.” Long after his relocation to America in 1986 and his first sightings of a Black Square painting and the The Non-Objective World in 1989, Kabakov made specific reference to the introduction of pure abstract, geometrical form as art in his series An Alternative History of Art, which include a number of his Black Corner paintings (2002-2008). Four of these paintings, white monochromes with black borders on two adjoining sides, will be exhibited at Sprovieri in juxtaposition with the Art & Language works. The dialogue between them is the way in which each addresses the concept of radical abstraction.

The exhibition will also include a selection of Michael Baldwin’s 1965 manuscripts about Malevich, and the project is accompanied by a 120-page illustrated book, edited by Jill Silverman van Coenegrachts and with texts by Art & Language, Matthew Jesse Jackson, Ilya Kabakov, Rod Mengham and Andrei Nakov, the author of the Malevich catalogue raisonné.

Ilya Kabakov, born 1933, Dnepropetrovsk, USSR; Emilia Kabakov, born 1945, Dneptropetrovsk, USSR. They live and work in New York. They have received numerous public art commissions and prestigious awards: Legion of Honour, France (2014); Imperial Prize, Japan (2008); Oskar Kokoschka Prize, Austria (2002); Joseph Beuys Prize, Germany (1983). The Kabakovs' work is included in the collections of most of the world’s major museums such as the Museum of Modern Art, New York; Tate Modern, London, and The Centre Pompidou in Paris. Their installation The Strange City was selected as the Monumenta 2014 exhibition at the Grand Palais in Paris. Their work has also been the subject of many international exhibitions, The Power Station of Art, Shanghai (2015); the Sprengel Museum, Hannover (2013); The National Gallery of Scotland, Edinburgh (2011); the Louvre, Paris (2010); the Museum of Contemporary Art, Rome (2010); the Guggenheim Museum, New York (2010 and 2005); the Serpentine Gallery, London (2005), and the Museum of Modern Art, New York (2005). The Kabakovs will have a major exhibition at Tate Modern in October 2017, which will travel in 2018 to the State Hermitage Museum, St Petersburg and the State Tretyakov Gallery, Moscow. 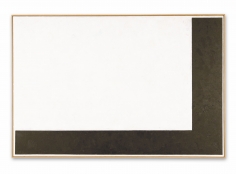 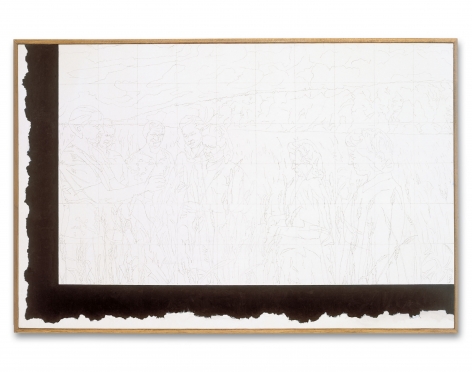 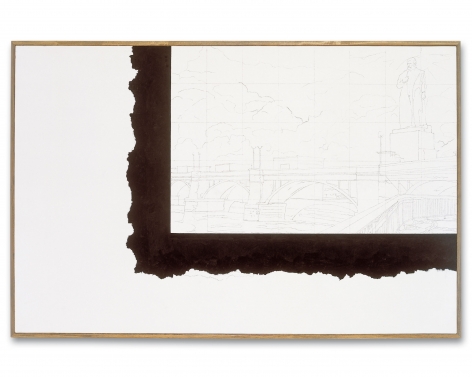 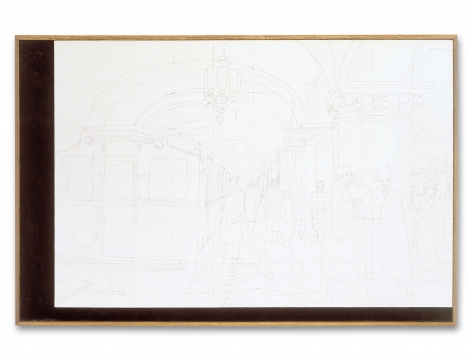 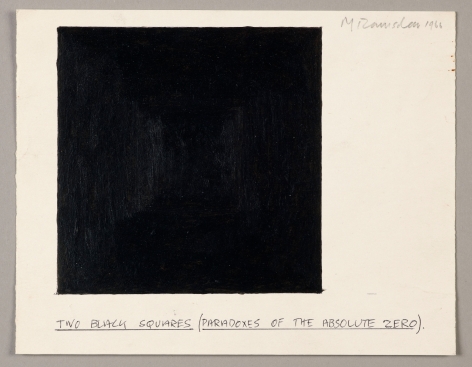 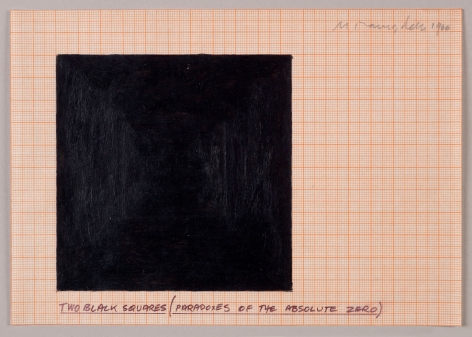 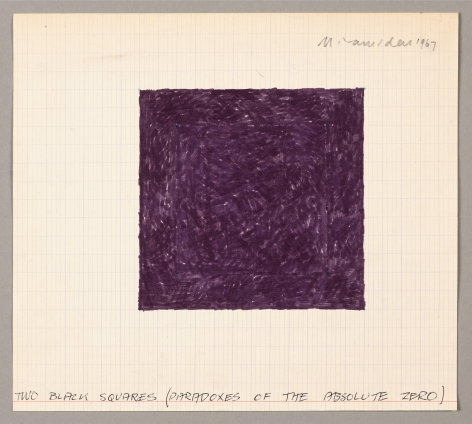 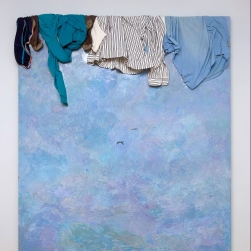