This is Durham’s first collaboration with Sprovieri Gallery, and is a development from his recent assemblage Spring Fever at Tatton Park, as part of the Tatton Park Biennial 2010 and the Universal Miniature Golf exhibition at the Glasgow Sculpture Studios, held as part of the Glasgow International Festival of Visual Art 2010.
An assemblage of displaced and seemingly leaky oil drums refer to Durham’s personal history as a Cherokee, highlighting the struggle of the Native Americans to keep their traditional grounds in America. While oil drums have a universal relevance, with the petroleum they contain infiltrating almost all human activity - from the manufacture of clothes to birthday candles, and its place in all forms of communication – for Durham they are also linked to the enforced movement of the Cherokee people by the US government:

Durham: “I have a more personal connection to petroleum in that when the US drove my people from our old home in the Carolinas they allowed us land in Oklahoma. In little more than fifty years that land was also taken away and soon became the first large oilfield. Today the Cherokees are the second largest Native American group, but with no reservation, no land base at all.”
arts, media and sports also focuses on the story of the Mohawk warrior and artist Joe David, one of the leaders in the demonstrations in Quebec that were sparked by a move to expand a nine hole golf course onto an ancestral Mohawk burial site. The 78-day “Oka Crisis” in the 1990s became one of the most highly publicized confrontations between the Canadian government and the First Nation’s People. In Scotland similar issues continue to resonate today as (for example) local residents are threatened with forced eviction in order to make way for the International Trump Organisation’s luxury gold resort in rural Aberdeenshire.
Though imbued with political relevance, the work also manifests a typically Durham sense of humour. Text-based pieces play with Scottish historical and cultural figures, many scavenged by Durham from his immediate surroundings.

Jimmie Durham
Jimmie Durham is a sculptor, essayist and poet. He was born in the USA in 1940. He began working as a sculptor in 1963.
In 1969 Durham moved to Europe and studied at the Ecole de Beaux Arts in Geneva. Along with three other sculptors he formed a group, Draga, which researched ways to allow the plastic arts more access to public life. At the same time, along with a Mapuche Indian from Chile and a Quechua Indian from Bolivia, he formed an organization, Incomindios, which attempted to coordinate and encourage support for the struggle of Indians of the Americas. In 1973, Durham returned to the US to become a full-time organizer in the American Indian Movement (AIM). During this time he served as director of the International Indian Treaty Council and representative to the United Nations. In the early 1980s Durham returned his attention to art in New York City.
In 1987 Durham moved to Cuernavaca, Mexico, where he was based until moving to Europe in 1994. During his time in Mexico, Durham began to exhibit internationally, including at the Whitney Biennial, Documenta IX, ICA London, Exit Art, New York, the Museum of Contemporary Art, Antwerp and the Palais des Beaux-Arts, Brussels. He also published a number of essays in books and periodicals, including Art Forum, Art Journal and Third Text. In 1995, A Certain Lack of Coherence, a collection of his essays, was published by Kala Press.
His exhibitions in Europe have included venues such as the Musée d’Art Moderne de la Ville de Paris (solo), Musée d'Art Contemporain in Marseilles (solo), Museum Voor Actuele Kunst in den Hague (solo), Hamburg Kunstverein (solo), FRAC in Reims (solo), SMAK Museum in Ghent, Wittgenstein Haus in Vienna (solo), Kunstverein Munich (solo), and the Venice Biennale (1999, 2001, 2003 and 2005), Whitney Biennale (1993 and 2006) among many others. In 1995 Phaidon published Jimmie Durham, a comprehensive survey of his art. In 2009, on the occasion of Durham’s retrospective at the Musée d’Art Moderne de la Ville de Paris, Pierres rejetées, a catalogue of Durham’s work in Europe was published. 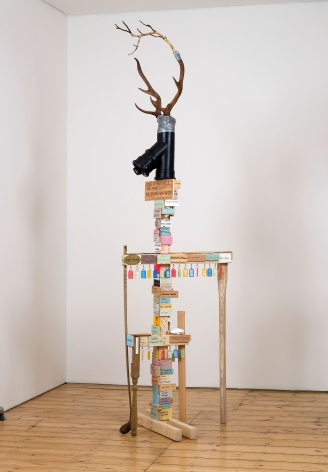 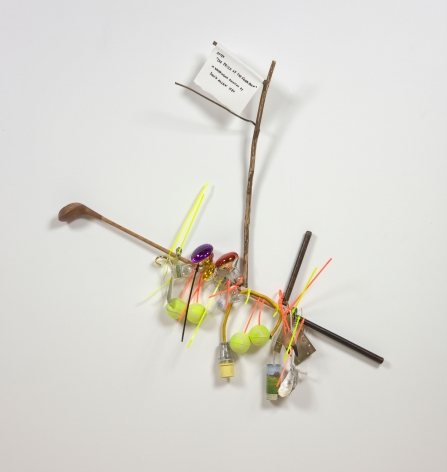 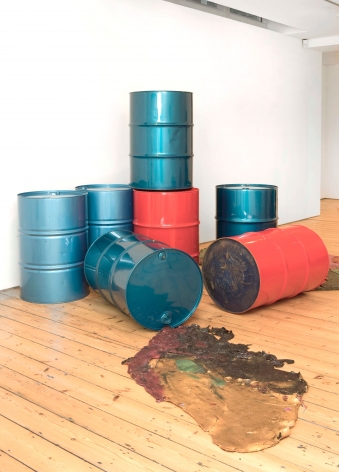 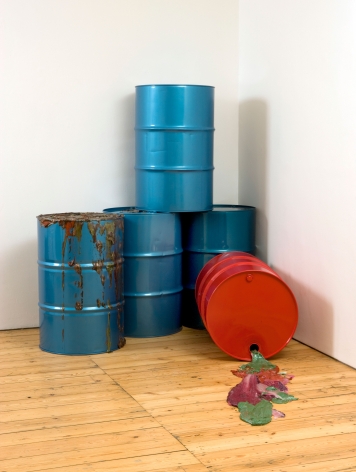 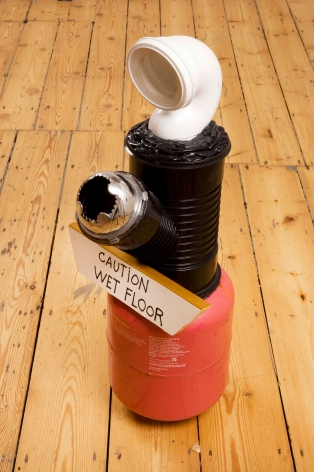 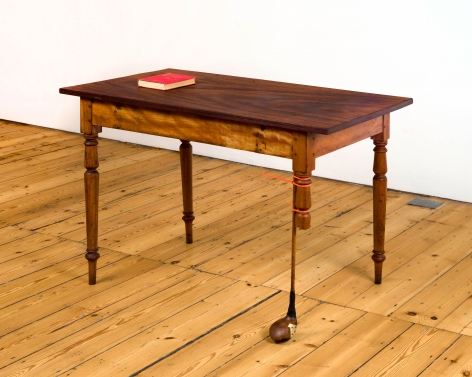 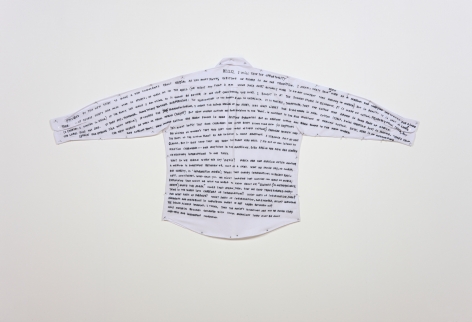 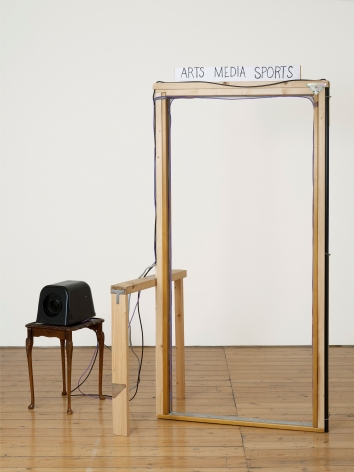 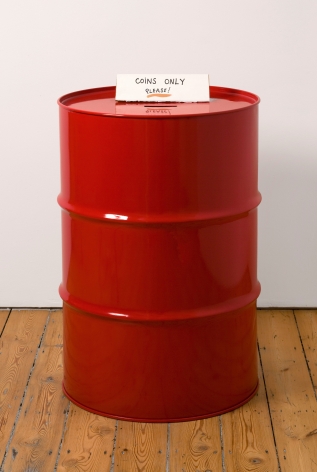 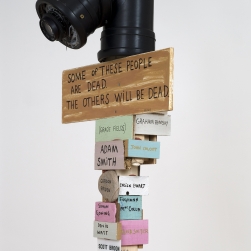